skip to main | skip to sidebar

around house and fields

It has been such a warm and lovely summer, full of work to do, and friends camping in the garden. I've baked numerous berry pies, the favourite being goose berry pie, sweet, tart and ruby coloured. There's a bounty of cherries and black currant now, but I guess you can have pie more than once a day, right? The garden didn't quite turn out as planned, but we did clear a space for the honeybees in the woods and made even better plans for a garden next year. Well, in a living garden plans must change, as does the weather, experience and energy reserves of the gardener. 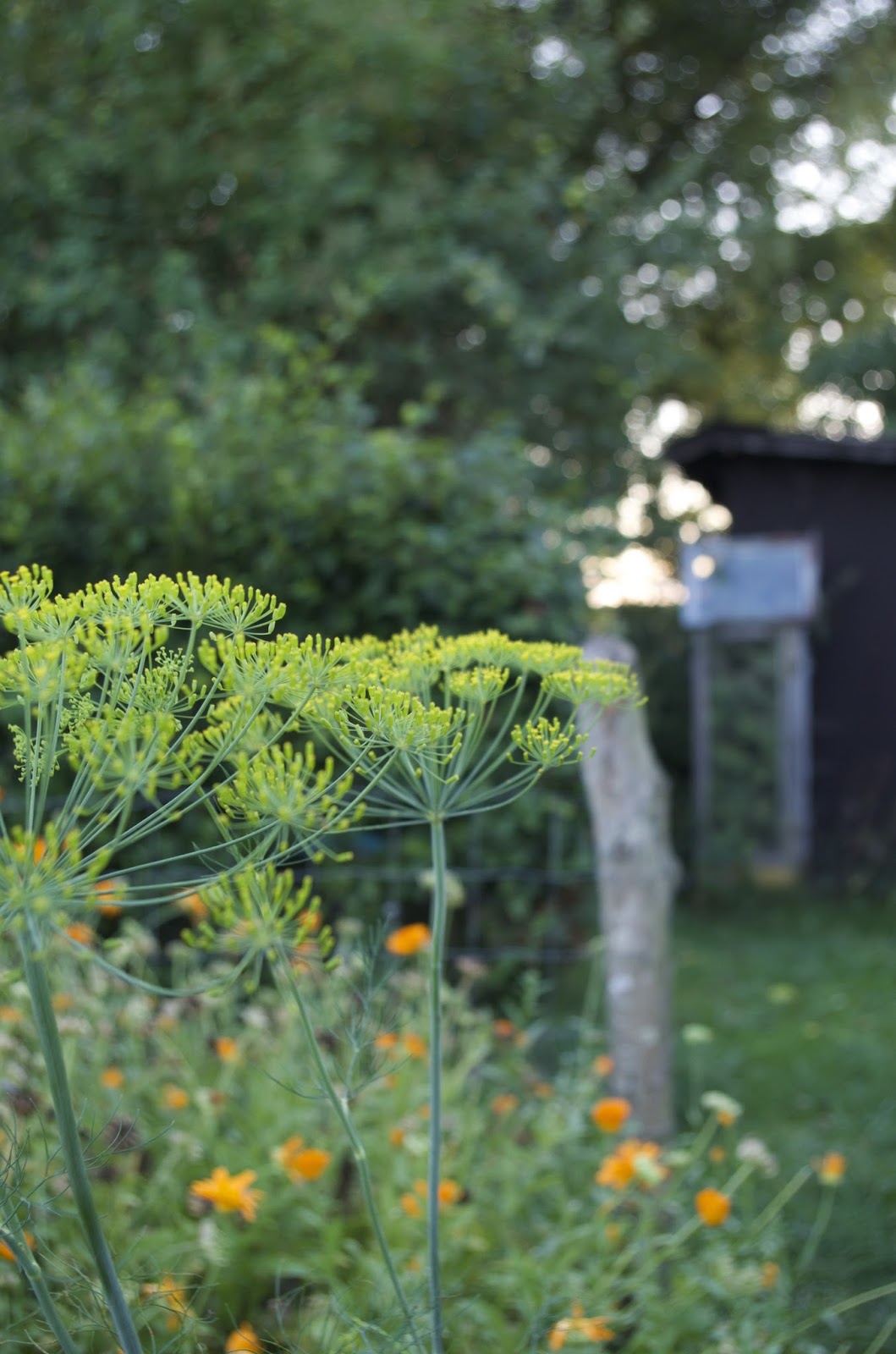 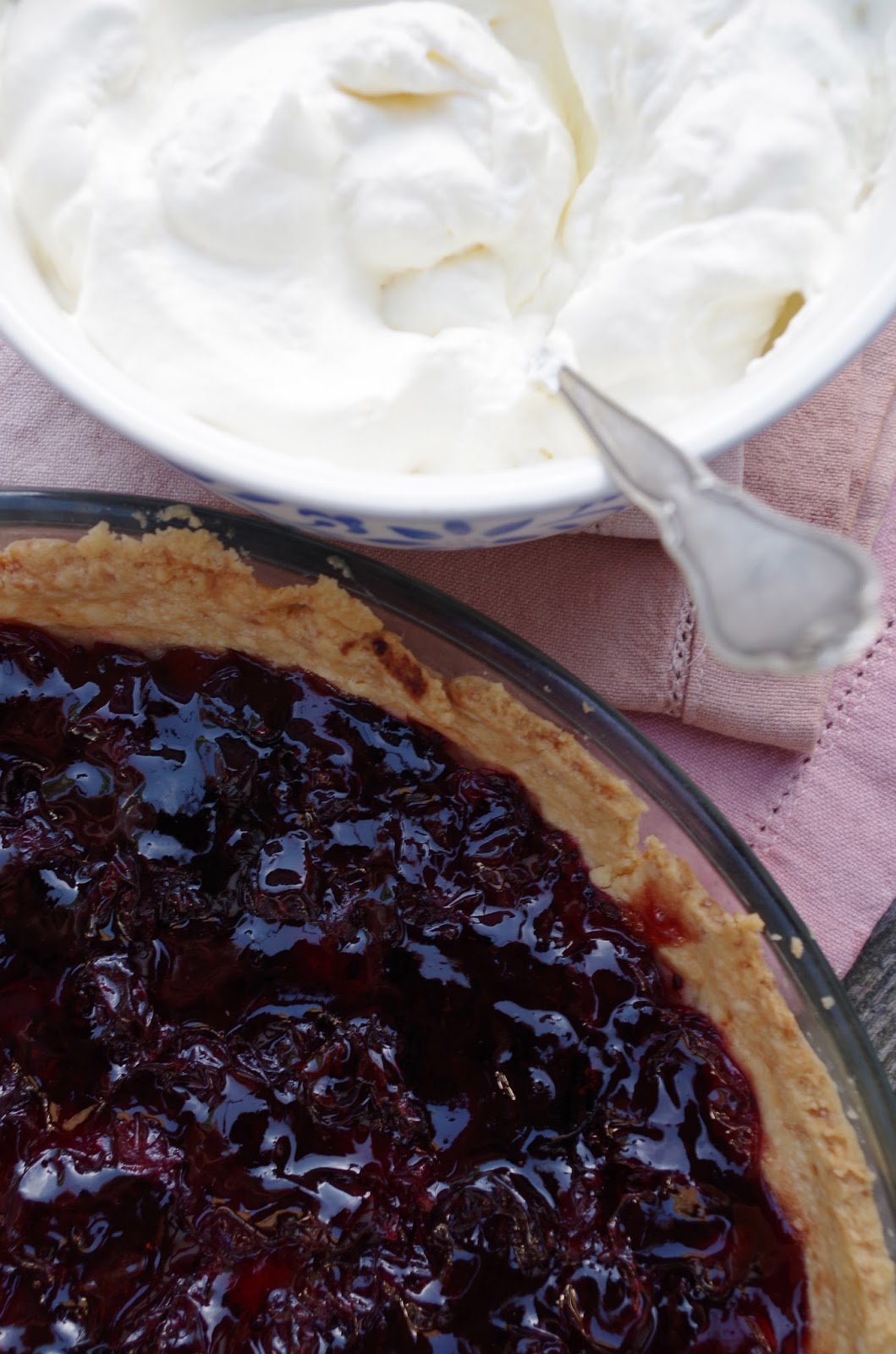 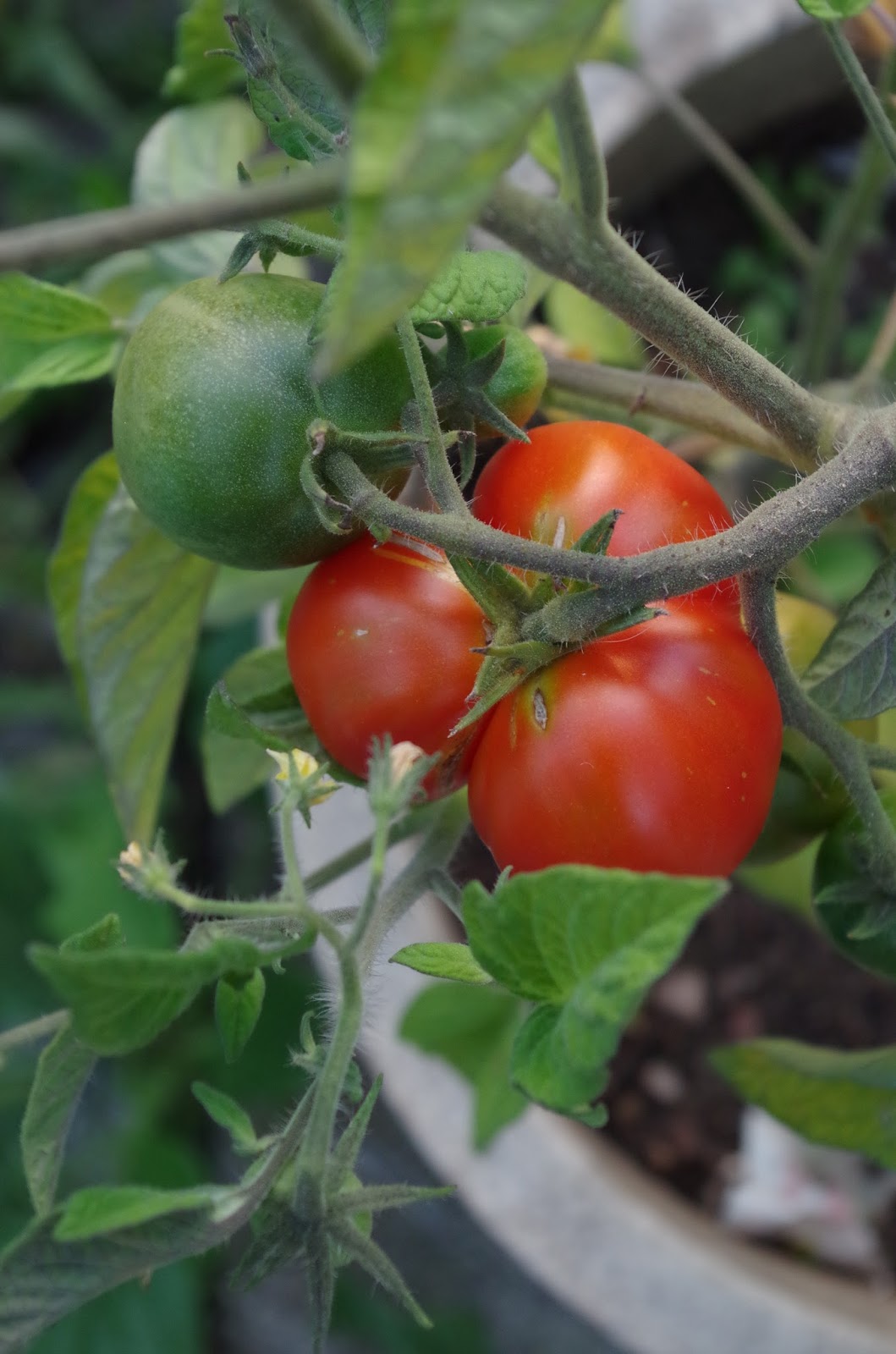 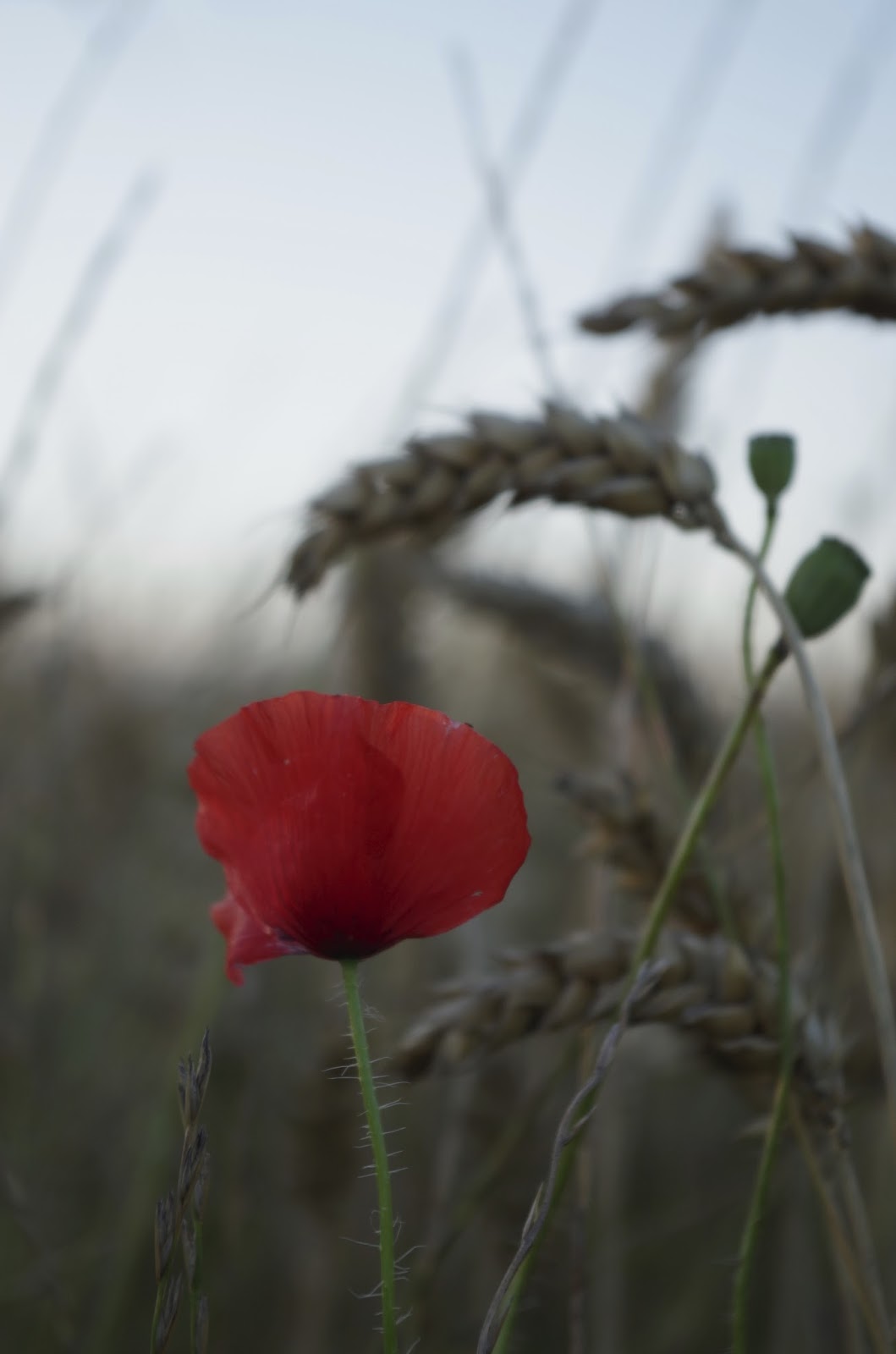 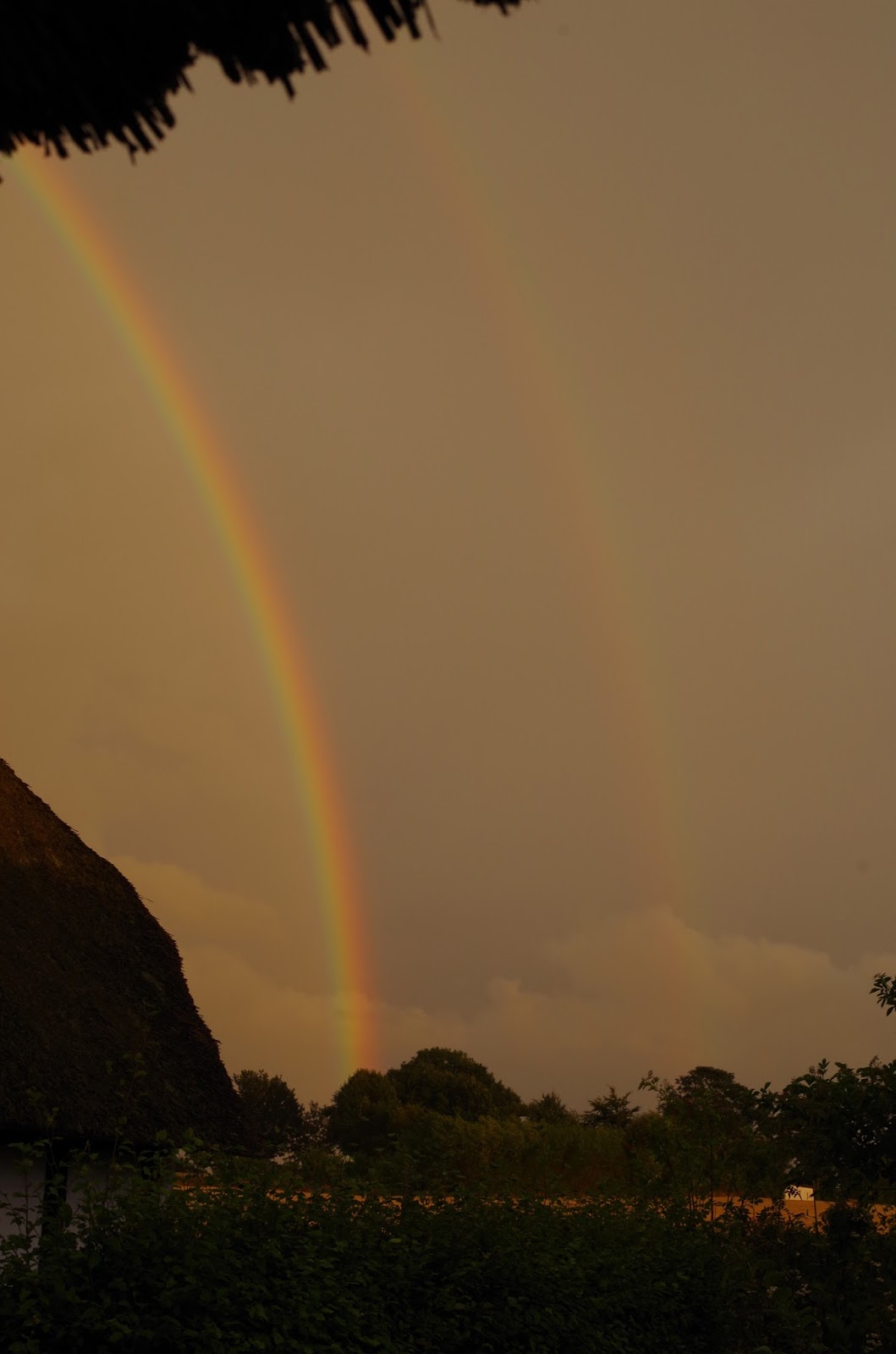 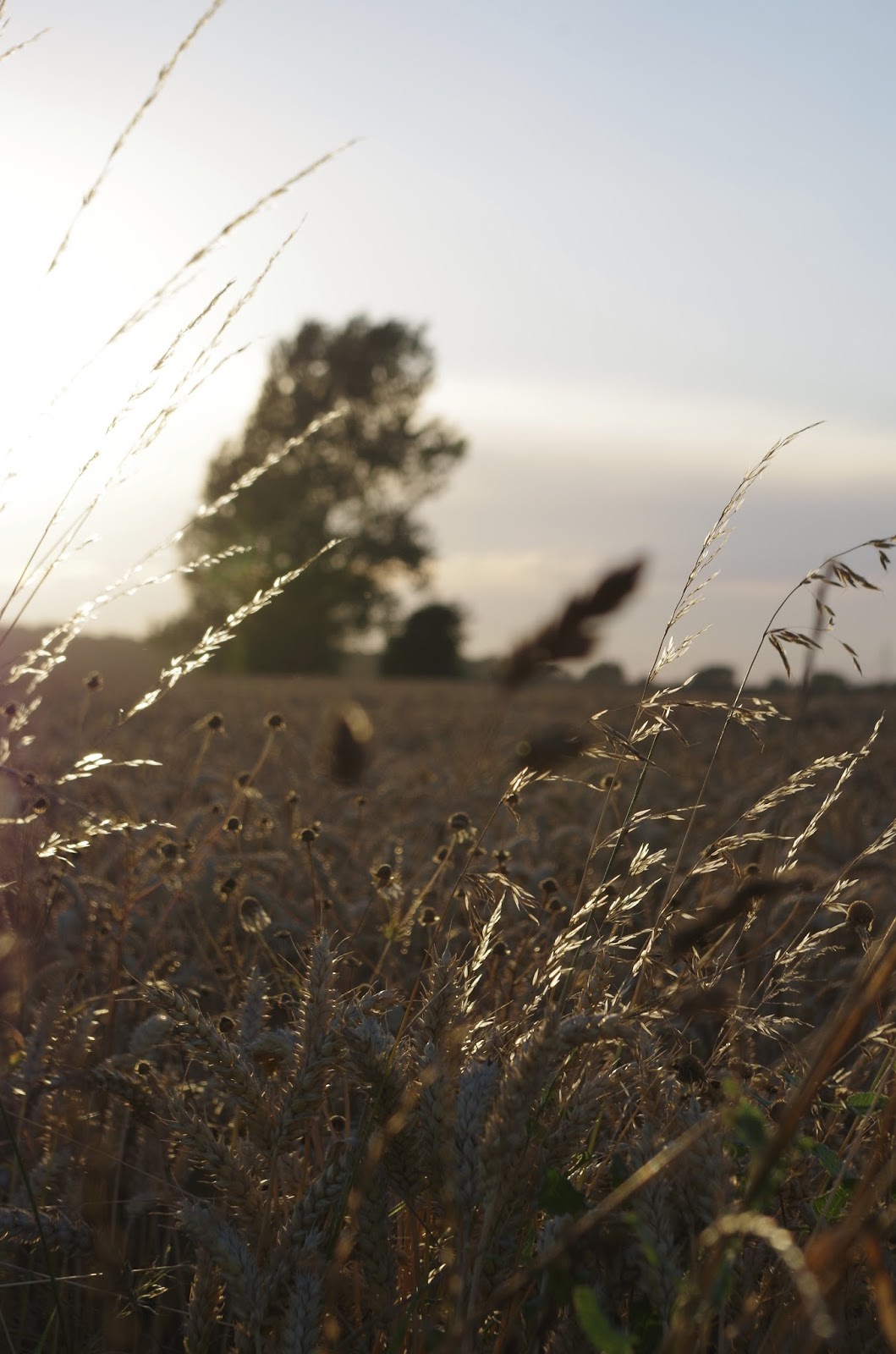 This old girl is going to help us make the plans come true. She's a Super Dexta, 50 years old, in really good shape and still going strong.  She was in need of a few accessories, which took some searching. The bonus of the search was meeting kind and helpful people, and the result you see below; digged out from barns where they've led a life in oblivion for some decades. A bit of oil, and they're as good as new. 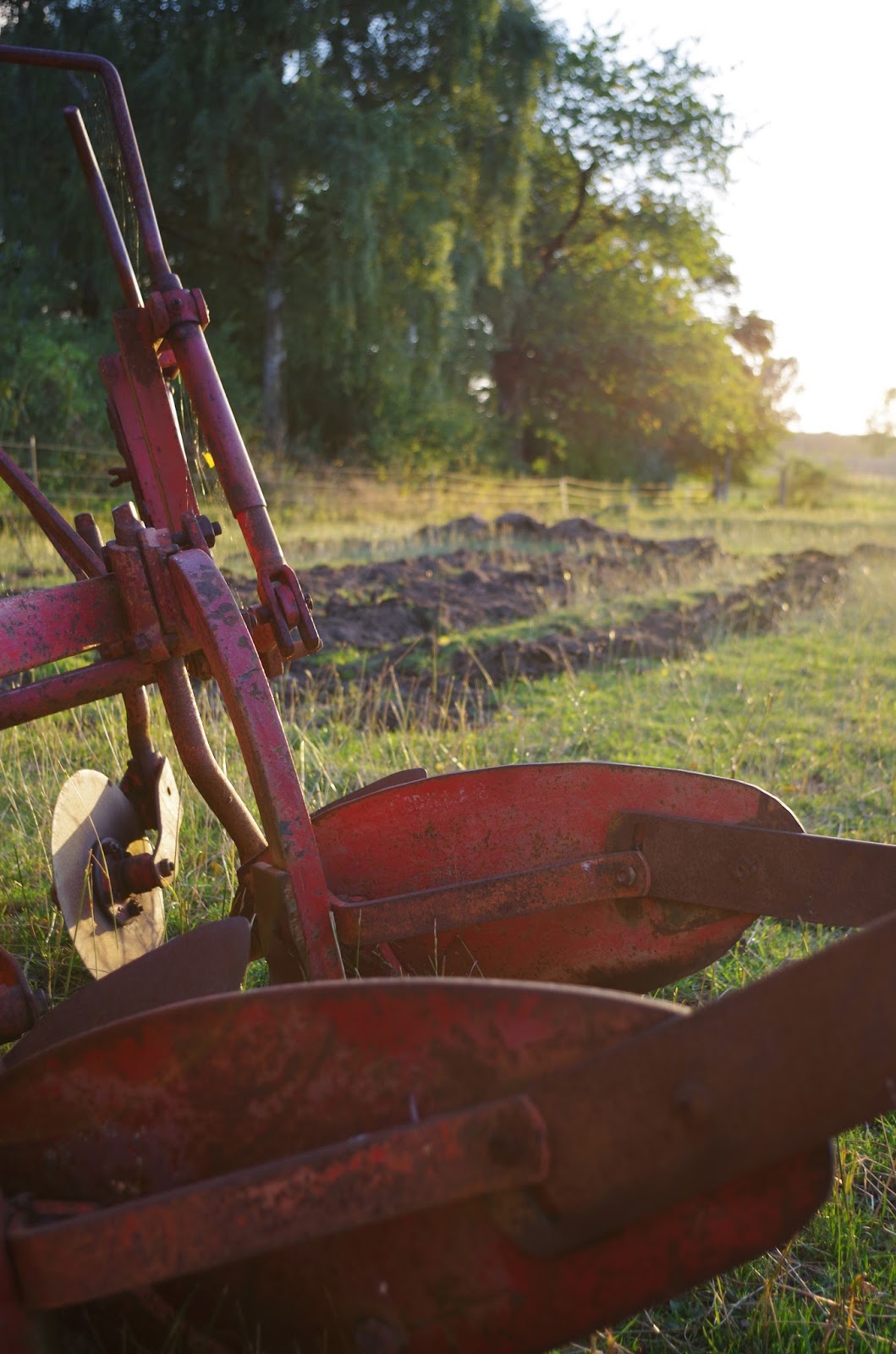 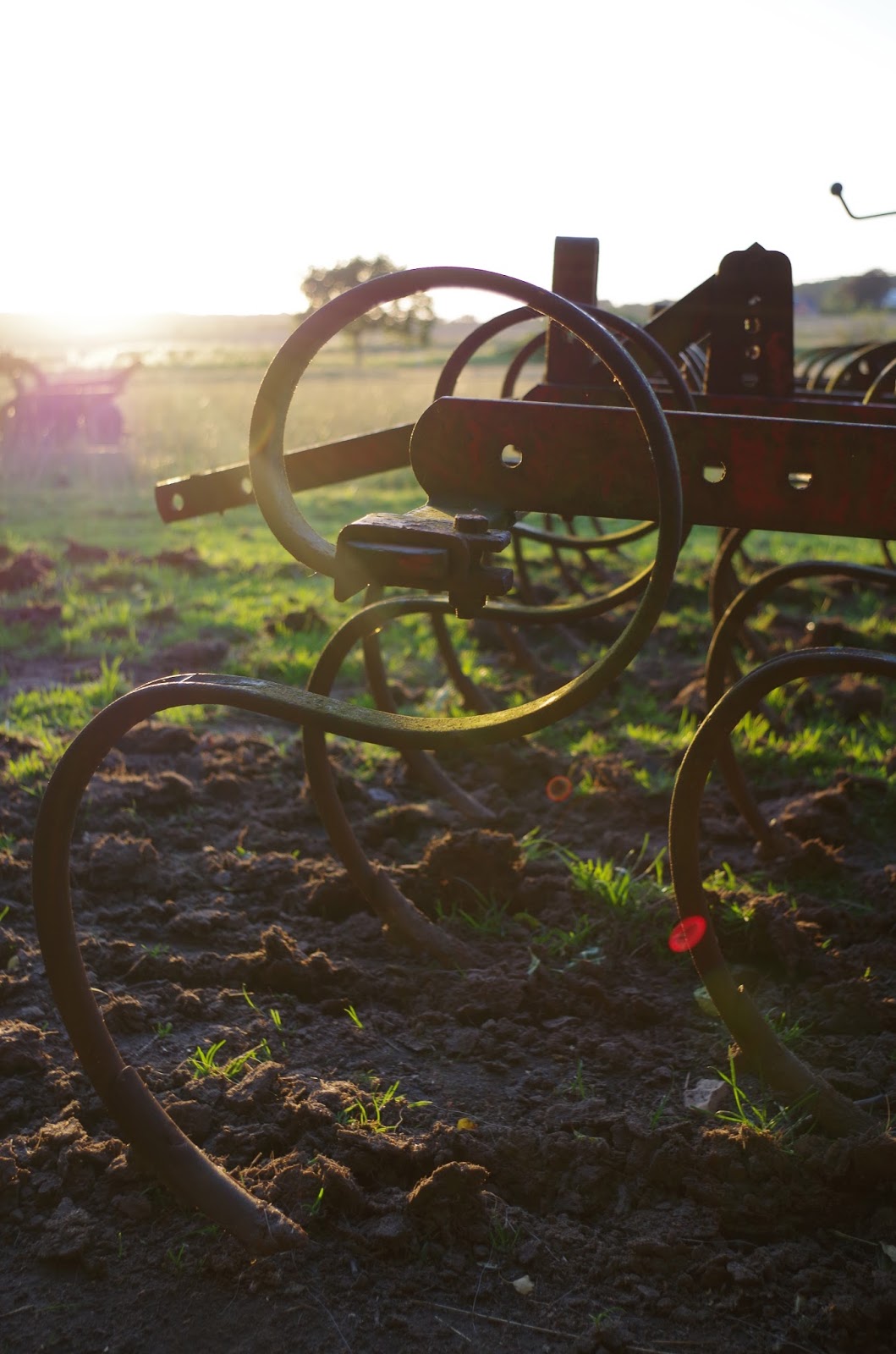 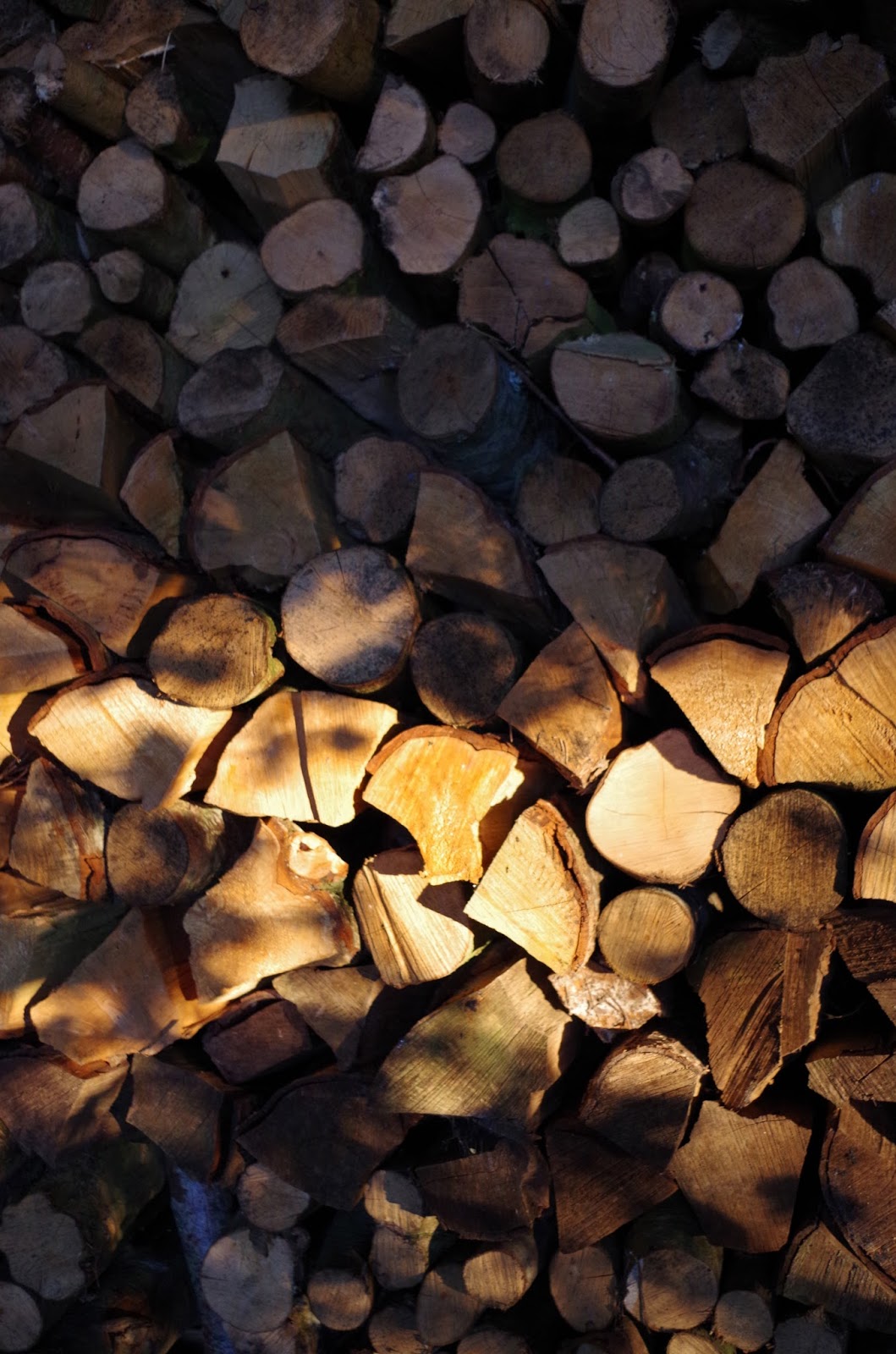 Wood piles are beautiful, at least in the eyes of their maker. A lot of work they are, and a lot of comfort and warmth they will give, feeding our mass oven come winter. In the picture below you can spot some pallets, used as support, very helpful for a novice in the art of woodpile making. If you think it looks like it's going to tip over, you're wrong, thank goodness. It's actually a double pile, shaped a bit like a viking ship. I'll be pretty, when completely finished. 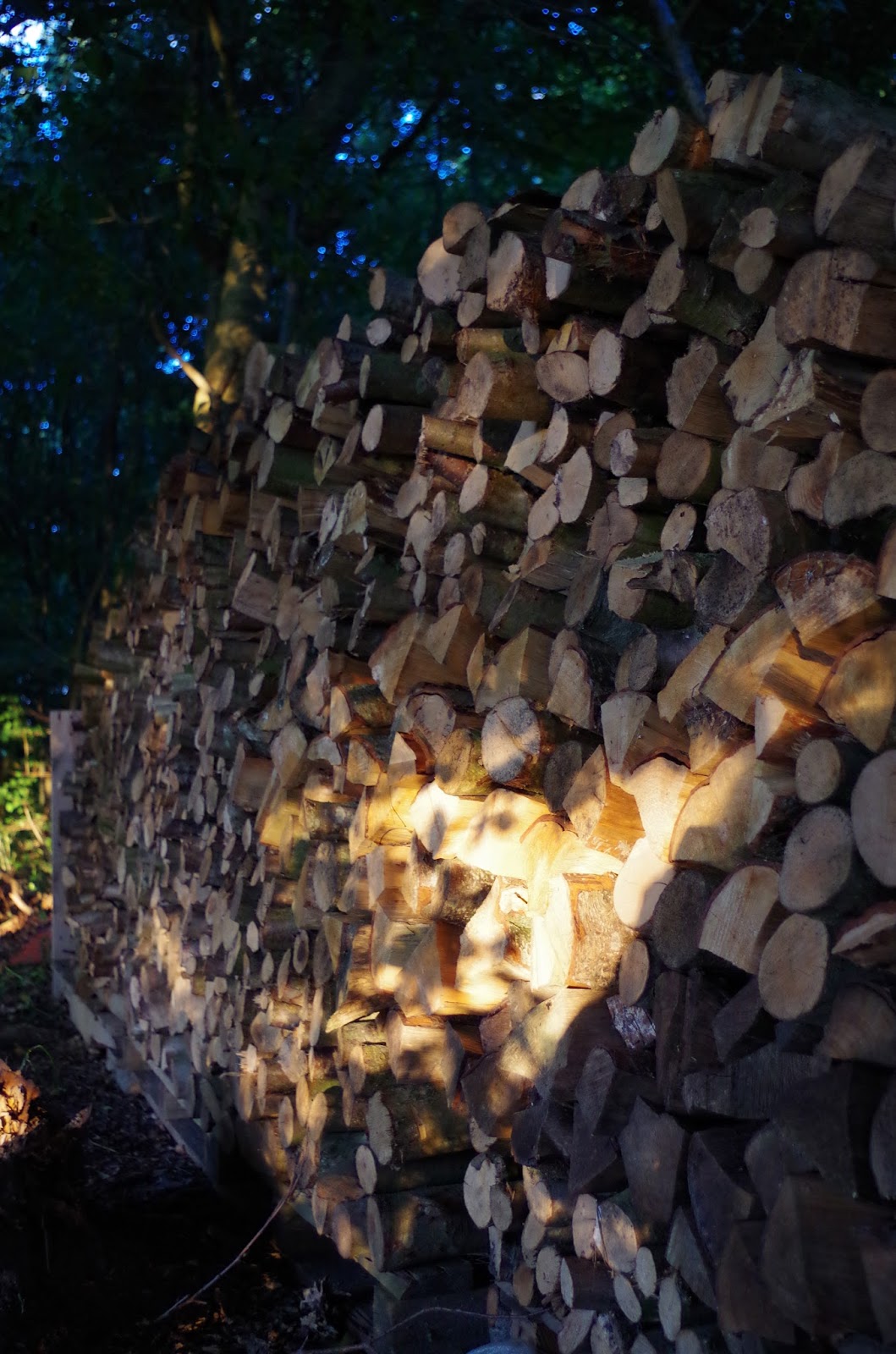 Sensitive people might want to close their eyes and skip the following picture. This is our living room, in a state of ... well, I haven't really words to describe it.  It's sort of back to the basics, like a couple of centuries back. (Digging in here is a bit like archaeology, finding tons of bones and glass among other things). We're going to insulate with seashells under the floor boards, a part of our plan keeping it simple and environmentally healthy. There's oh so much to do. 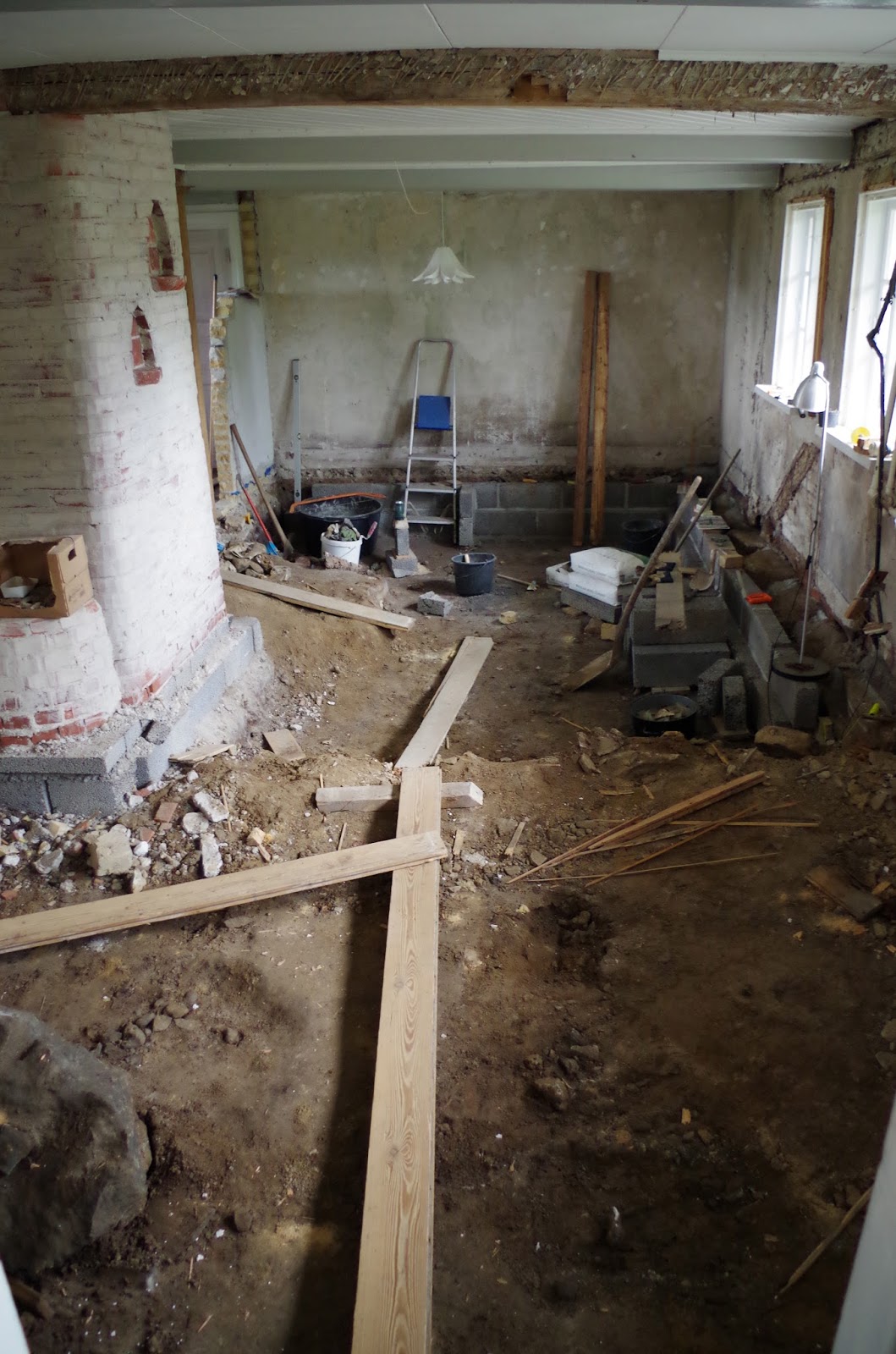 Today I sneaked in a bit of candle making. I've been wanting to make a lantern from beeswax for some time now, and it was as easy and simple as I hoped. I also tried using hemp cord as substitute for the (expensive) candlewick made of bleached cotton, and apparently it works just as fine. I also like the look of the hemp much better,  it's more rough and primitive. I use hemp cord for all sorts of things, from gift wrapping to tieing up bean stalks and tomatoes in the garden, and now also for candlewicks. 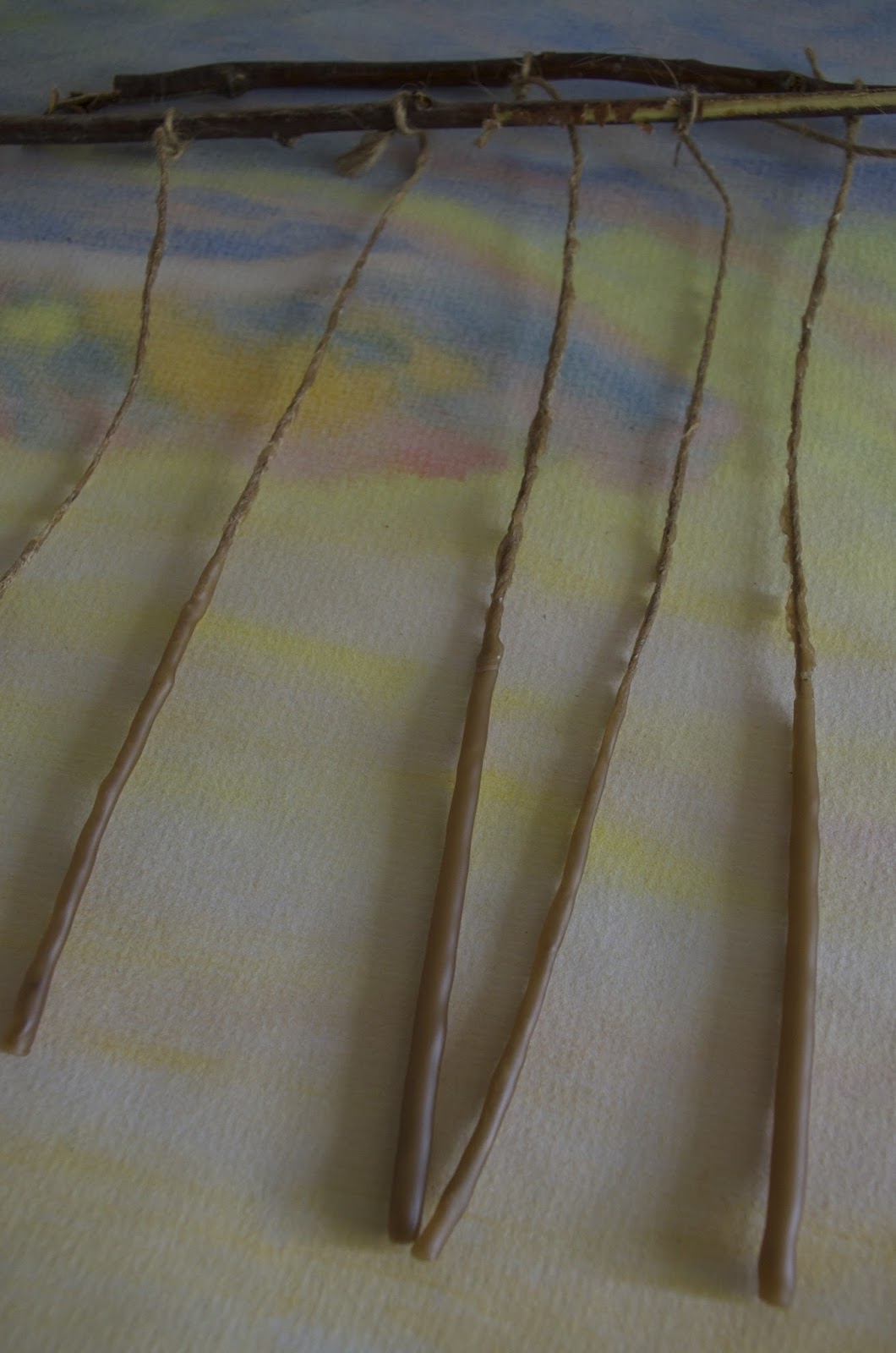 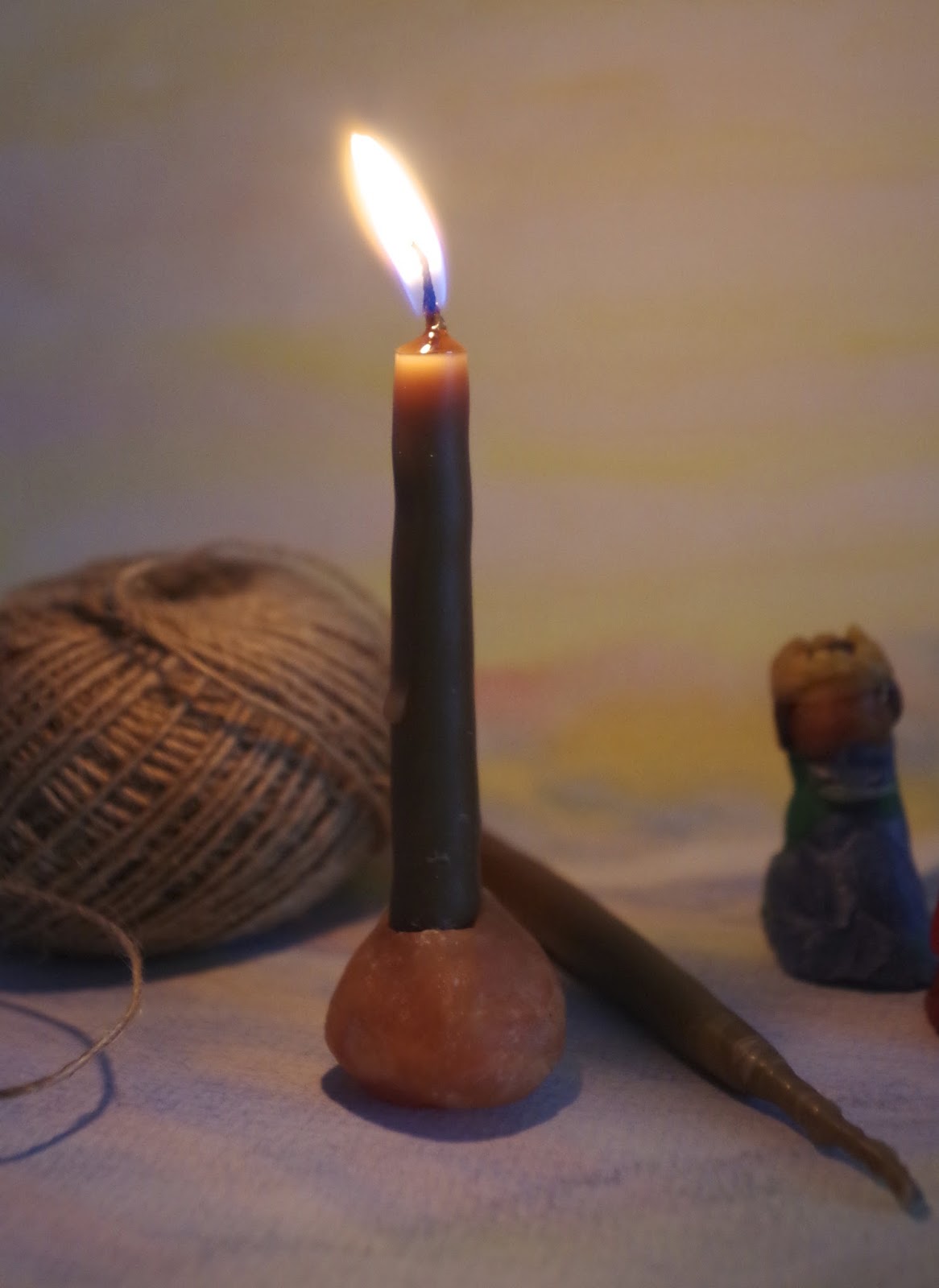 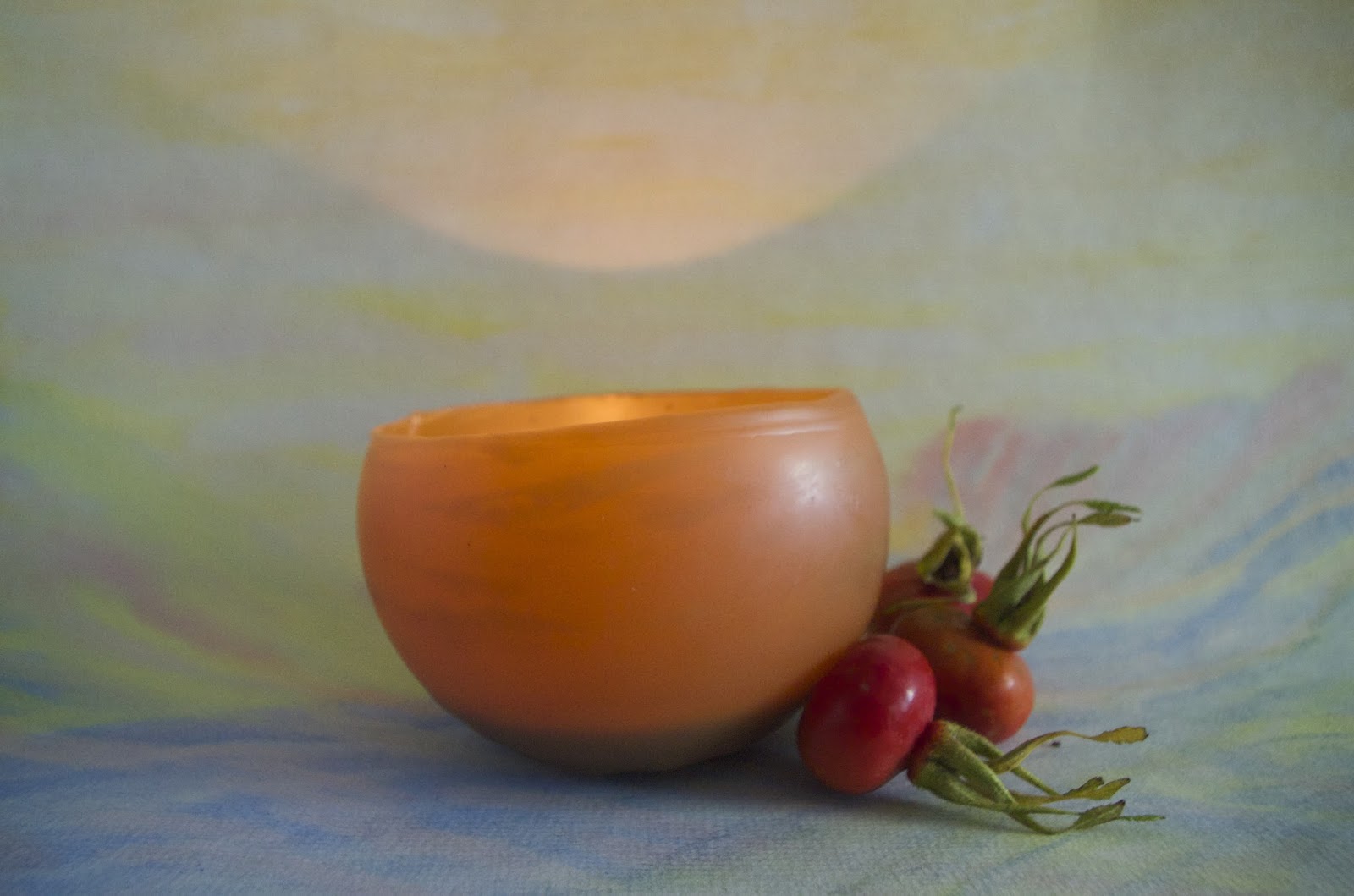 Please share your thoughts and ideas. Thank you for commenting!

love, responsibility, laughter, knowledge, joy, dedication, compassion, spirituality, passion, creating, crafting, being grounded and connected to the earth, gratefulness for the simple things in life & awareness and appreciation of the beauty around us.
I believe in magic.

my blog about natural dyeing

.:Tread Gently on the Earth:.

For a better look 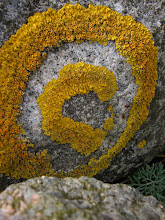 Please do not copy or use my pictures without my blessing 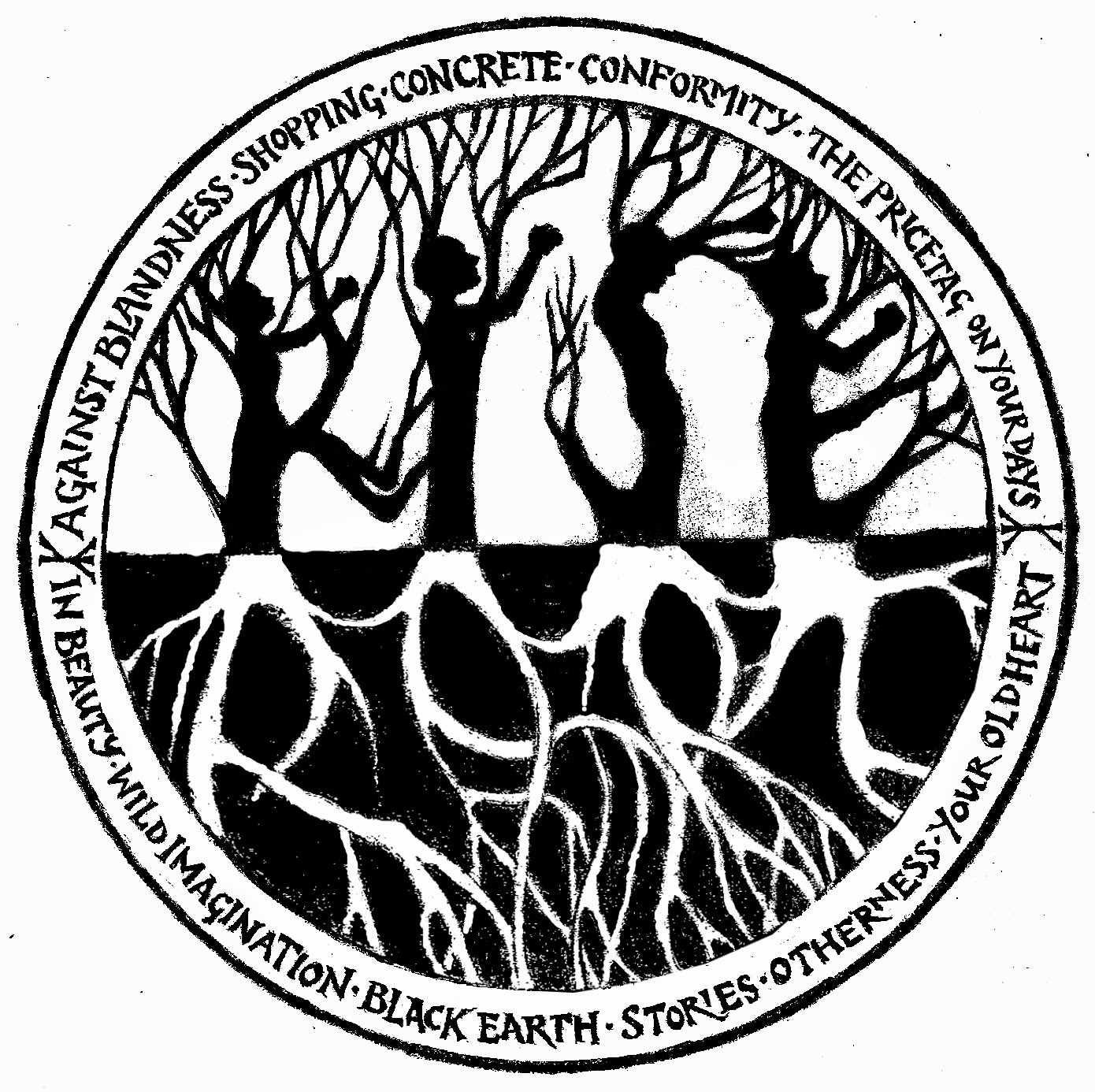